Naomi Osaka: “I consider the Australian Open my home, like the US Open.”

The 12th edition of the WTA Premier event in Brisbane takes place from January 6-12, 2020, bringing together some of the world’s best players to compete for the first title of the season.

Since 2009, almost every notable name on the WTA Tour has competed in Brisbane, with Victoria Azarenka, Kim Clijsters, Petra Kvitova, Serena Williams, Maria Sharapova, Karolina Pliskova and Elina Svitolina all finding their way onto the list of champions, being Grand Slam winners as well as beaten finalists.

On top of that, other competitors from the top 20 joined the hunt for the title, not to mention Maria Sharapova who received a wildcard.Two-time Major Champion Naomi Osaka is among the title favourites, especially if she produces the level of tennis she showed in Osaka and Beijing in the 2019 finals.

Naomi conquered the tennis world at the 2018 US Open and the Australian Open in January, losing some of her form in the following months and failing to deliver her best tennis at Roland Garros, Wimbledon and the US Open.

The Japanese will try to change that in January 2020 in Brisbane and Melbourne, as she talks about the Australian Open as one of the major events where she is at home.

She also felt excited at the start of the season after having the chance to fly over Brisbane by helicopter.Naomi also praised her main rival Ashleigh Barty ahead of their potential clashes, talking about the Australian’s variety of play and her slice of the Tour’s best.

“I’m excited; I love Australia and I’m coming back to play here with all my new equipment .I’ve always performed well in Brisbane, hoping to win the title.The Australian Open is my home in terms of Major as it also represents the Asia-Pacific region.

I’ve had another one (home tournament) in New York since I’ve been living there, so there’s a lot of good feeling when I’m on the court and I feel good about my game.I had to understand a lot of things last year and a lot of people could see it towards the end of the season when I started playing much better.

Ashleigh Barty has a lot of variety in her game, high quality service and the best slice on Tour.” 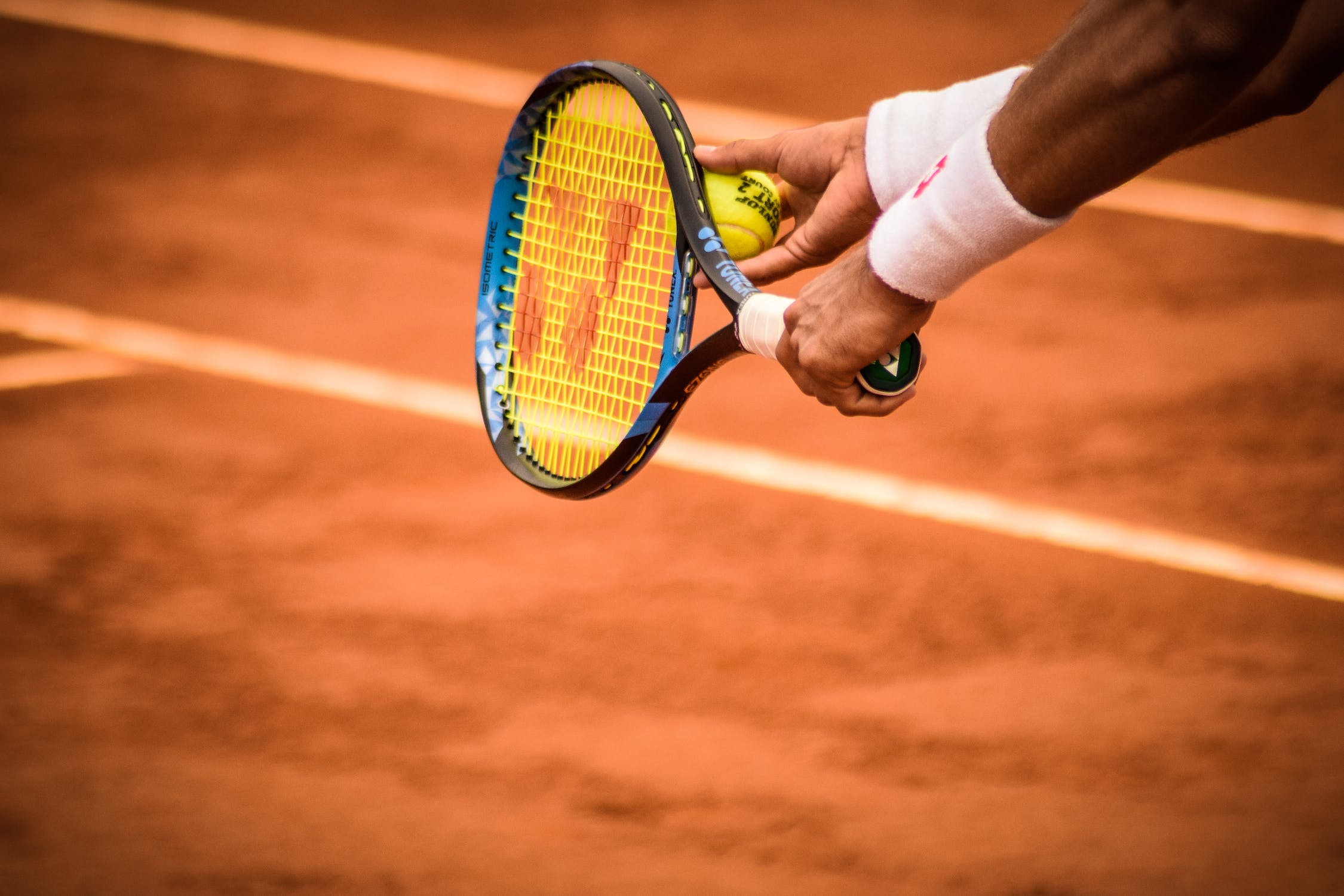